I’ve covered the Big 5 Social Media Marketing Services outlets and why you should be using them. But now I’m going to put a finer point on this business of Social Media Marketing Services with some of the less obvious social media choices. Why? Because your target might not be pinning and following and re-tweeting. And social media marketing services aim to bring all your people to you. So, try these outlets:

What Not to Do:  Don’t post without a caption and don’t overuse hashtags 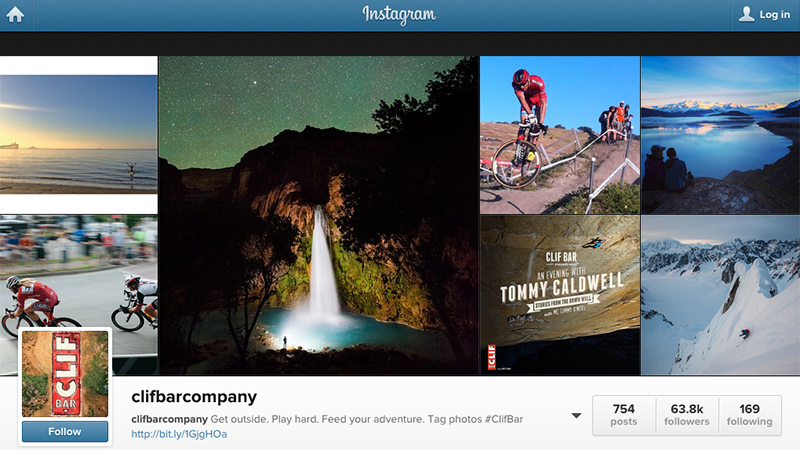 Clifbar had great success with their #meetthemoment campaign.

What Not to Do:  Don’t say anything here that you wouldn’t say at a business meeting 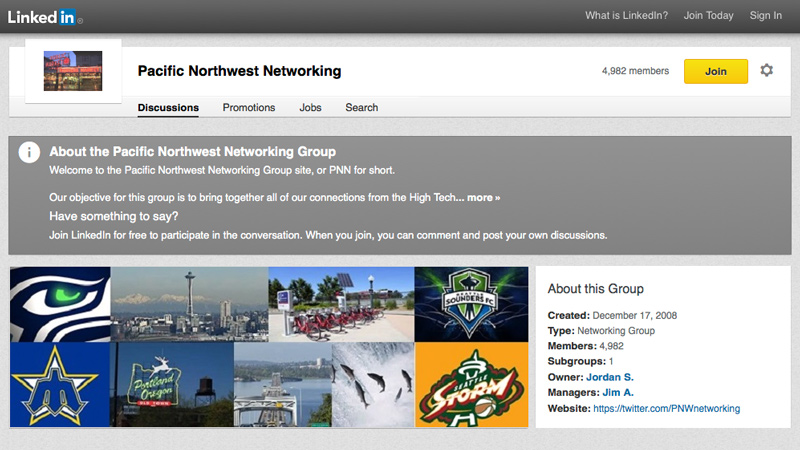 What Not to Do:  Don’t complicate your message. Keep it super simple. 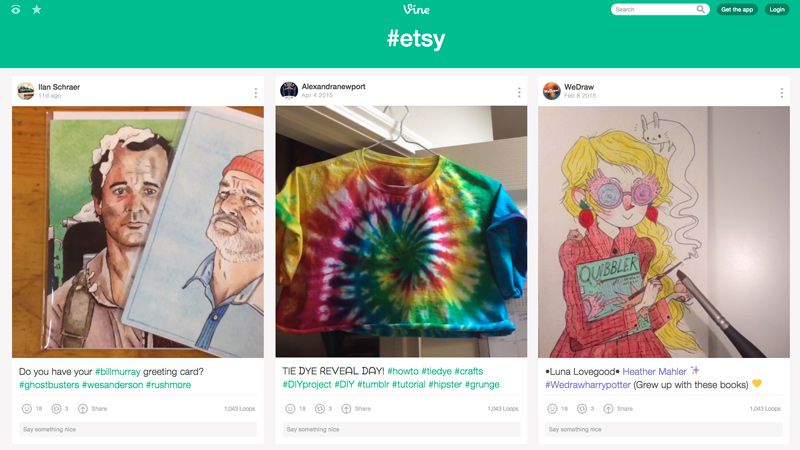 4 Tumblr: Where All the Cool Kids Are

What Not to Do:  Don’t try too hard. Seriously. Cool people hate that. 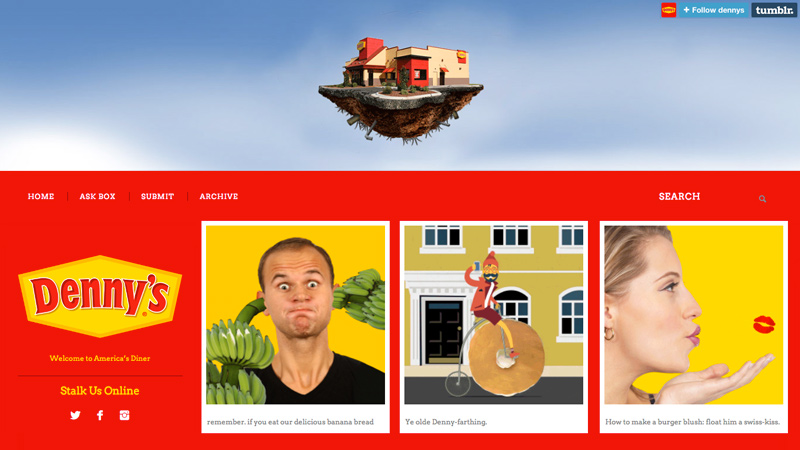 Although questionably cool, Denny’s has strong appeal on Tumblr.

What Not to Do:  Don’t market to reddit. They will tear you apart. 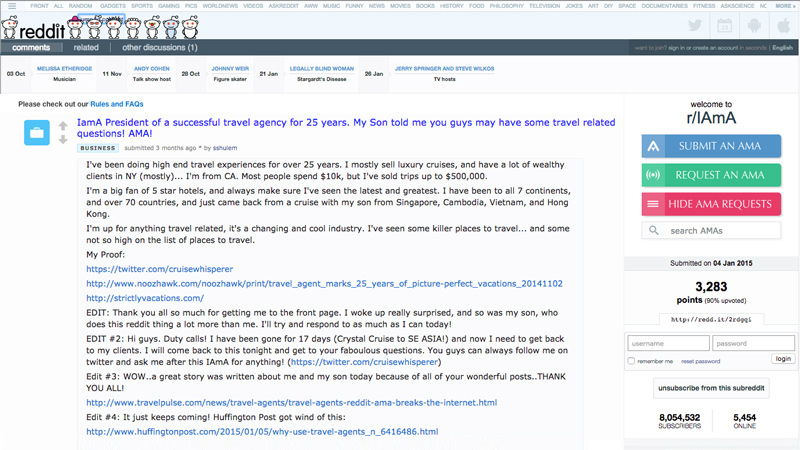 An AMA on Reddit can be used to promote your business knowledge.

And when all else fails, get some help from social media marketing services professionals. There’s no shame in that.

As a web designer and developer, I have managed, built, launched, and maintained websites that meet my clients' objectives. I develop dynamic websites with content management systems based on the latest design trends. My background as an educator and instructor helps me create user-friendly interfaces and teach my clients how to update their own sites.
Related Posts

Inbound marketing services follow 4 basic rules, adapt, adopt, engage, and entertain. If you remember them, you will…

Inbound vs Outbound Marketing: Staying Alive If you want your business to stay alive, jump… 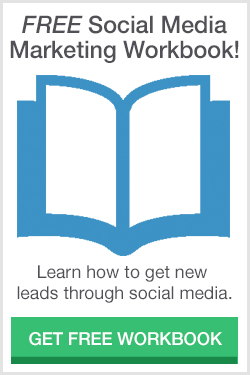